Skip to content
CBI has issued a clarification as the premier investigating company faces turmoil. 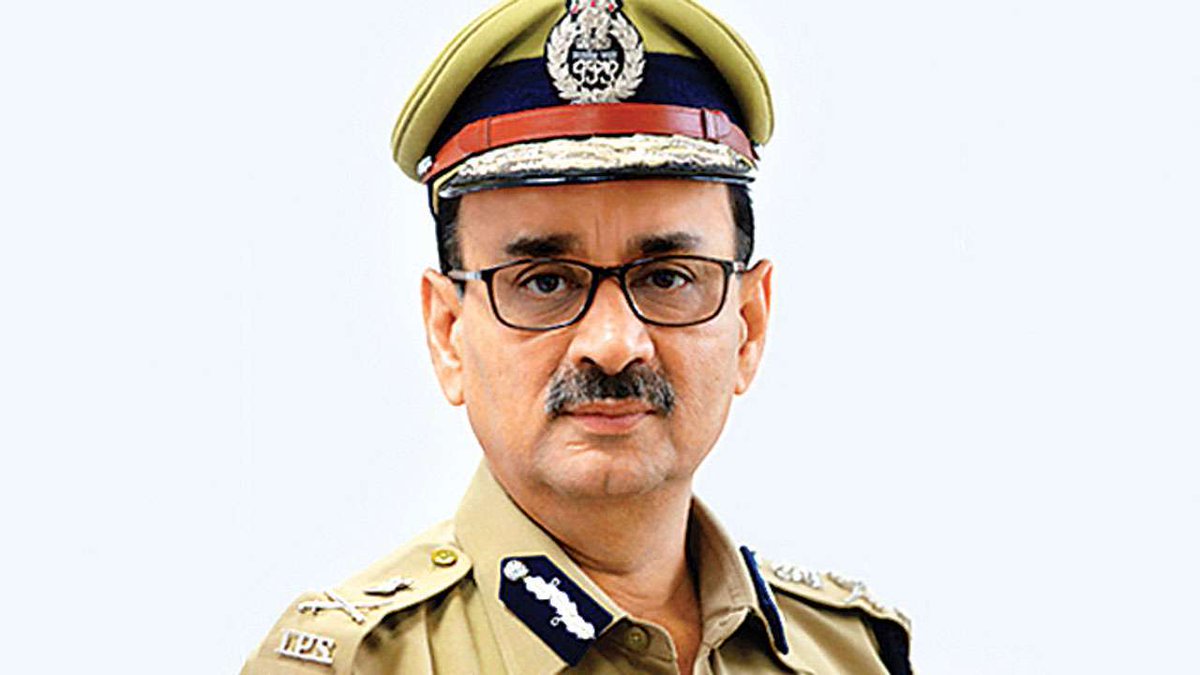 Status Quo for two CBI officials as per  statement,  said, “Alok Verma will continue to remain CBI Director, Rakesh Asthana to remain Special Director.
M Nageshwar Rao to look after duties and functions of the CBI Director in the interim period till the time CVC looks into the allegations.
On Wednesday, Director Alok Verma and Special Director Rakesh Asthana have been divested of their powers and sent on leave.
Reacting to that CBI Director Alok Kumar Verma had told the Supreme Court that divesting him of his powers overnight by the Centre amounts to interference in the independence of the agency whose probes against high functionaries may not take the line desirable to the government.
The apex court agreed to hear on October 26 the petition by Verma challenging the governments decision. He has said in the petition that the CBI should be kept independent of the Department of Personnel and Training, which has jurisdiction over the probe agency, since it seriously hinders the CBIs independent functioning.