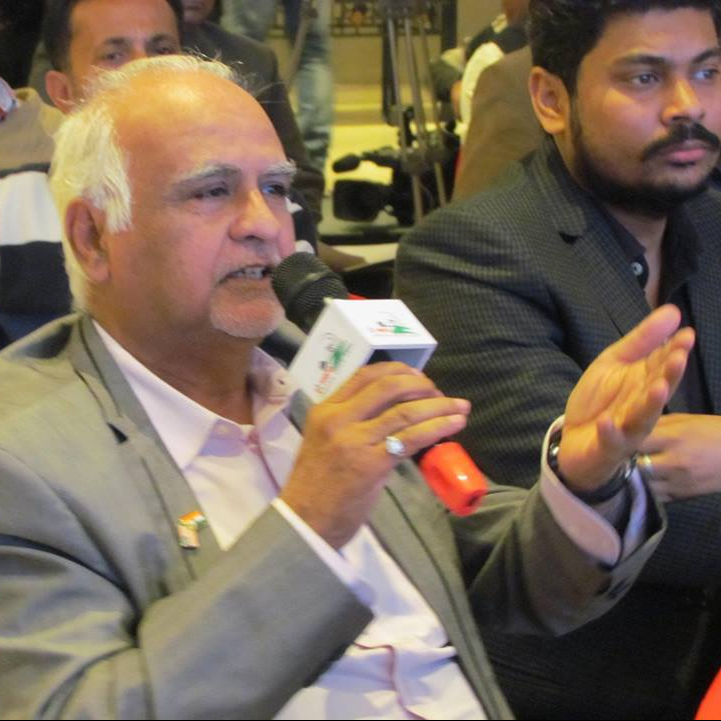 Xi further urged the coastal troop to enhance its ability to win wars during an inspection to a military office last Thursday, according to China’s state-run Xinhua.

The remarks comes from president of China on his visit to military office that in an eventuality of sight of war preparedness readiness is necessity but will war imminent will depend on regional peace and China’s attitude in near future with respect to stakeholders of nations  in south China Sea.