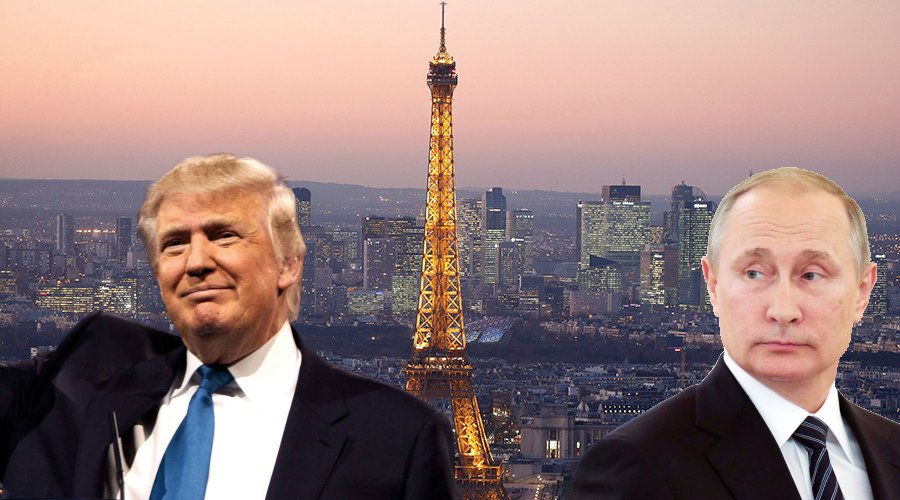 Preparation for Summit between Russian President Vladimir Putin and his US counterpart Donald Trump have begun but no specific decisions have been made so far, Kremlin spokesman Dmitry Peskov said on Monday. “Work is beginning on the possible agenda of such a meeting, there are technical questions to be solved, which concern the meeting’s time and venue,” TASS quoted him as saying. “Since the meeting will take place on the sidelines of an international memorial event, it will need to be incorporated into that event’s agenda,” the spokesman added.

He also said that there were “still a lot of questions concerning strategic stability, even more so in the context of the stated US intention to leave” the Intermediate-Range Nuclear Forces (INF) arms treaty. Last week, following the talks between Putin and US National Security Advisor John Bolton, Russian presidential aide Yury Ushakov said that Putin and Trump would hold a meeting on November 11 in Paris, during celebrations marking the 100th anniversary of the World War I Armistice.