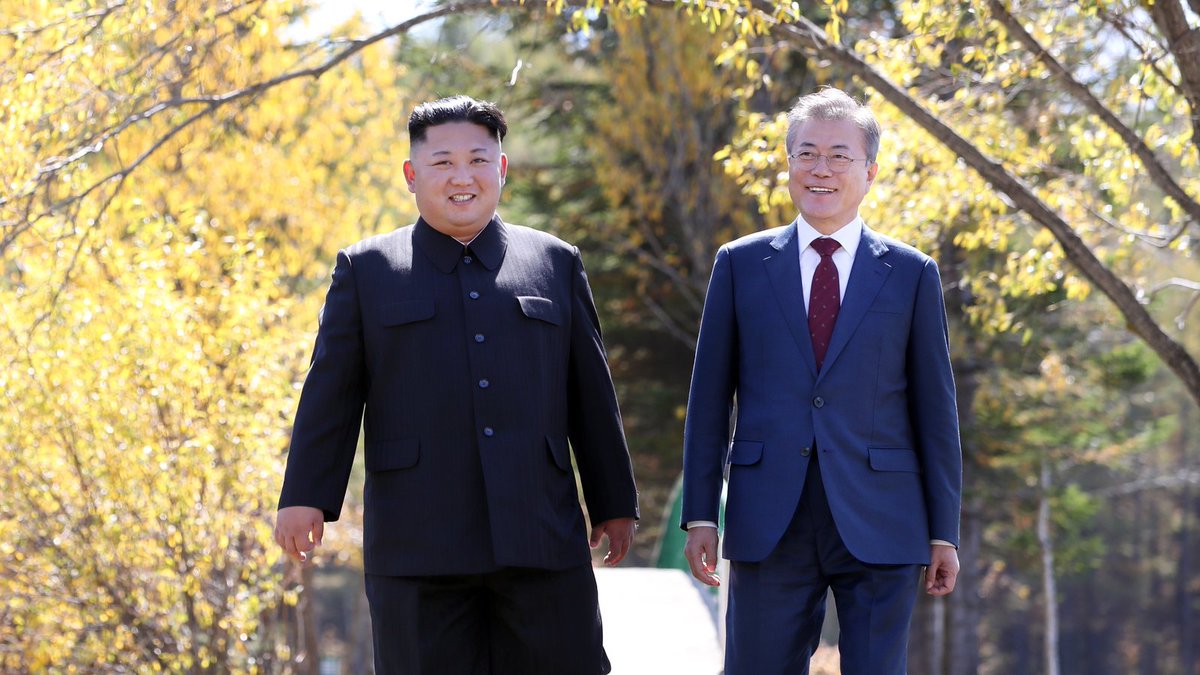 South Korean President Moon Jae-in said on Thursday that North Korean leader Kim Jong-un will “soon” visit Seoul as part of high-profile diplomacy aimed at ridding North Korea of its nuclear weapons. During a speech before parliament, Moon said that a second North Korea-US summit is “near at hand” and that Chinese President Xi Jinping is expected to visit North Korea soon, AP reports.

Moon also said he expected Kim to visit Russia soon and that Kim may meet with Japanese Prime Minister Shinzo Abe. Moon has previously said that Kim told him he would visit Seoul within this year when the leaders met in Pyongyang in September. South Korea’s presidential office said later on Thursday that Moon’s comments were in line with previous statements. They suggest that the president is determined to push ahead with diplomacy to resolve the nuclear issue.