NordStar flight on for emergency landing 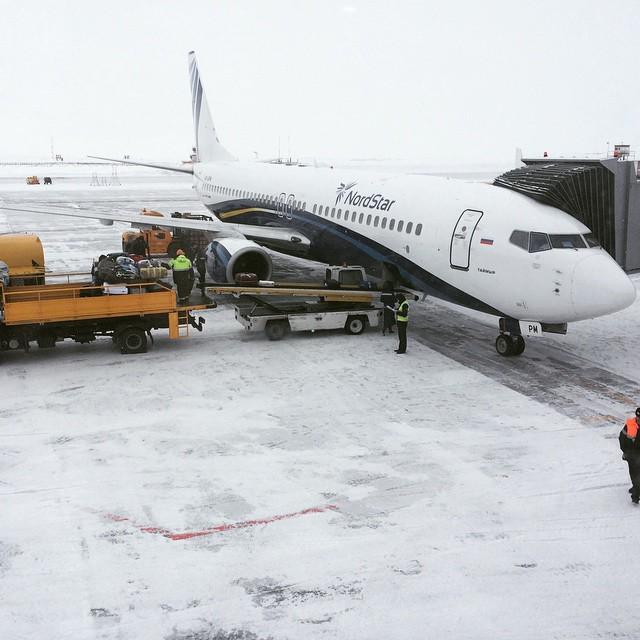 Sagar media inc:  Boeing737 with 173 people on board preparing for emergency landing in Siberia.

Canada, the pilot of a small passenger plane died after colliding with another aircraft and crashing into a field near the capital Ottawa.

The   Police said the exact circumstances of the accident yesterday in Carp, Ontario, around 30 kilometers west of Ottawa, remained unknown. The pilot of the  aircraft, who was flying alone, was pronounced dead at the scene.The second plane was rerouted to Ottawa’s international airport, where it landed safely. A Transport Canada spokesperson said that the incident was under investigation.

NordStar flight was traveling from the Russian city of Novosibirsk to Sanya in southern China when the crew noticed a crack in the cockpit windshield and decided to conduct an emergency landing at Krasnoyarsk Airport, the airline told the media.

The aircraft is currently circling the airport in order to dump fuel before landing.

A spokesperson at the local transport prosecutor’s office said that the crew had received a “technical problem” signal coming from one of the indicators on board.

Fire trucks and ambulance cars are arriving at the airport. 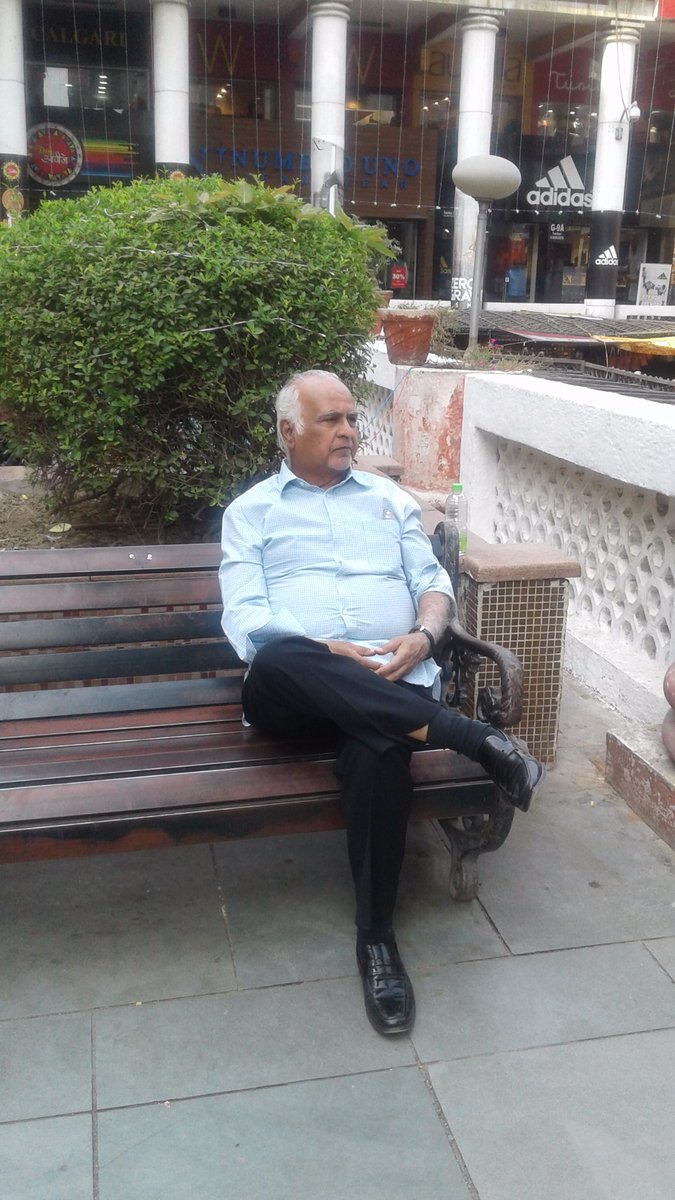