Pakistan  interior ministry has started criminal proceedings against rioters involved in destroying property during the three-day countrywide protests against a Supreme Court verdict acquitting Asia Bibi, a Christian woman who had been on death row in a blasphemy case. 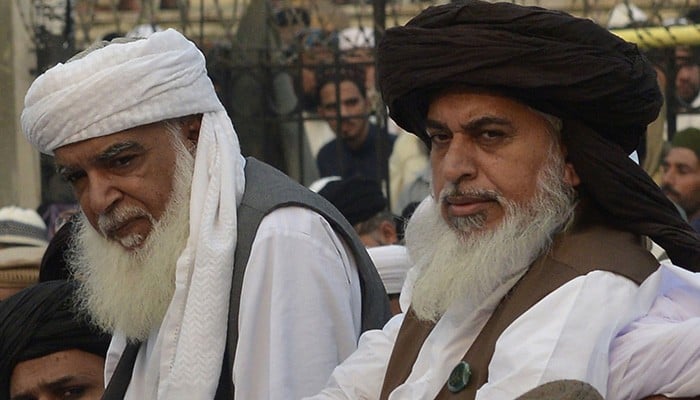 The ministry on Sunday released initial pictures of the miscreants involved in vandalising property and harming common citizens during the demonstrations, which ended on Friday after the government reached an agreement with the protesters.

The ministry also appealed to citizens to cooperate with the police and the Federal Investigation Agency in identifying the rioters. “We will release more pictures of those involved in rioting and destroying public property in the coming days,” a statement from the interior ministry read. “The interior ministry received pictures from the special branch and other sources. We have asked the police and the FIA for their cooperation in identifying the perpetrators,” the statement said.

Police said 500 people, including Rizvi and Qadri, have been booked in 11 cases. The suspects face charges of disrupting peace and blocking roads in Lahore.

It further requested citizens to inform the police and FIA after identifying the agitators.The interior ministry also directed the police and FIA to take action after identifying the perpetrators. On Saturday, the interior ministry assured of action against elements involved in destroying properties and harming common citizens. The ministry said it was in the process of identifying such elements and that action will be taken against them.