UNICEFIndia a privilege to welcome Nahid Afrin as Youth Advocate for Assam! Your advocacy on behalf of young people will be so important said in tweets. 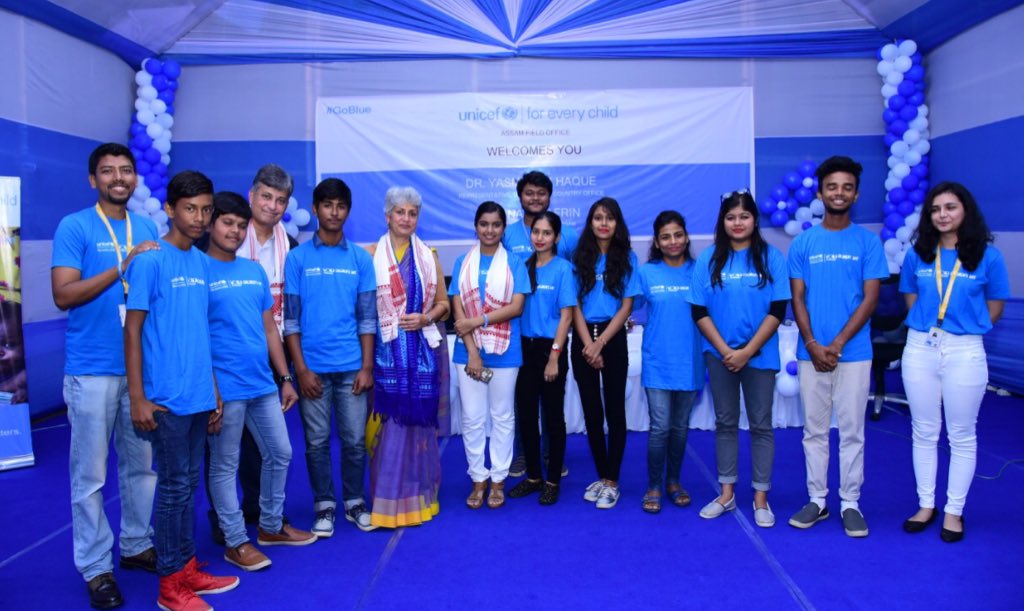 Popular singer Nahid Afrin of Assam has been appointed as the first ‘Youth Advocate’ of the northeastern region by the UNICEF to fight for child rights. The UNICEF engages ‘Youth Advocates’ to harness their voice as agents of change in society. 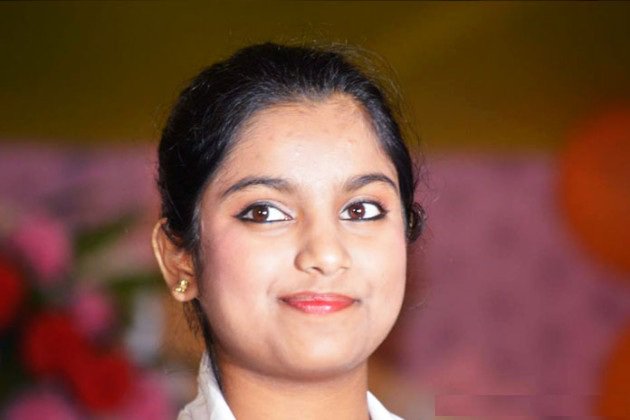 Nahid made her playback debut in the 2016 Bollywood film ‘Akira’ starring Sonakshi Sinha in the lead. She received the best female playback singer award at the Assam state Film Award 2018.