French President Emmanuel Macron will address the nation today, amid ongoing protests marked by violence in the country. Mr Macron will speak from the Presidential Elysee Palace and is expected to announce concrete measures to calm the protests. 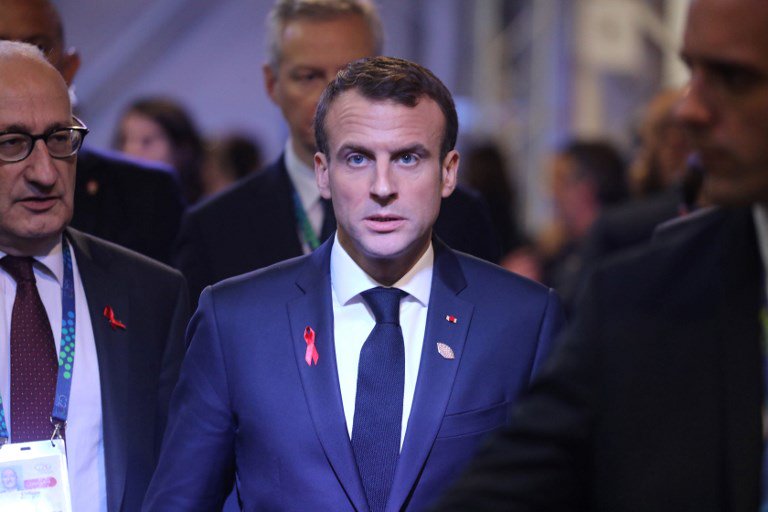 The nation has seen days of demonstrations against fuel tax rises, high living costs and other issues. Finance Minister Bruno Le Maire visited the shops in Paris that had been damaged during the protests. He termed the situation a crisis for both society and democracy.

About 1 lakh 25,000 protesters took to the streets on Saturday, with more than 1,200 taken into custody. The capital was particularly badly hit. Ten thousand people took part in the demonstrations, with windows smashed, cars burned, and shops looted.