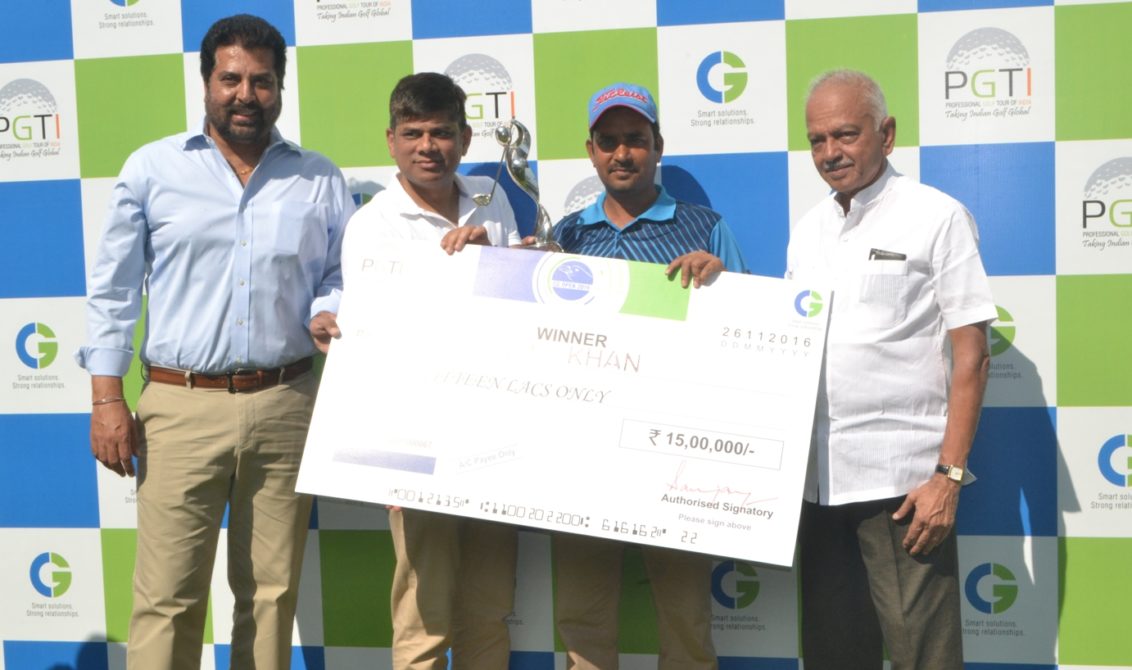 Mumbai, December 11, 2018: Avantha Group Company CG and the Professional Golf Tour of India (PGTI) today announced the schedule for CG Open 2018. The 11th edition of the CG Open will be played at the Bombay Presidency Golf Club (BPGC), Mumbai, from December 12th to 15th, 2018.

The field is set to feature some of India’s top professionals such as Rashid Khan, Chiragh Kumar, reigning PGTI Order of Merit champion and 2016 CG Open champion Shamim Khan, as well as Mukesh Kumar, Amardip Malik and Karandeep Kochhar, to name a few.

Speaking on the tournament, Avantha Group Company CG’s CEO & Managing Director, Mr. K. N. Neelkant, said, “CG Open, one of the most prestigious events for Golf, has played a major role in making the game popular in India. We now look forward to the 11th edition of the tournament starting on 12th December where India’s leading golfers will compete for the biggest prize purse on offer in the western region of the country. We wish the players all the best and keenly look forward to an exciting week filled with high-quality golfing action. Last but not the least, we wish to thank PGTI for partnering with us for this highly significant event.”

Mr. Uttam Singh Mundy, CEO, PGTI, said, “The CG Open, one of the longest-standing events on the PGTI, has been an important stop on the tour since its inception in 2007. The 11th edition of the tournament this year promises to be a keenly-contested affair as it will be the penultimate event of the season where professionals will look to bring out their best in order to make an impact on the Order of Merit. We thank CG for their sustained support to Indian professional golf over the years.”

Founded in 1927, the Bombay Presidency Golf Club is one of the most prestigious golf clubs in the country. The course at the BPGC underwent extensive redesign and modifications in 2009. The BPGC has a very demanding course with a large golf-focused member community.