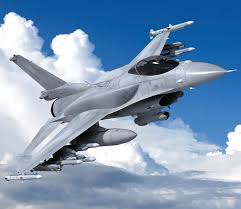 The F-16 Block 70/72 fighter jets are meant to replace the obsolete Soviet-made MiG-29 jets that Slovakia’s Air Force has used. “This is a significant step for Slovakia in it is own defense, as an important NATO ally, and as an important step forward in the bilateral relationship between the US and Slovakia,” US Deputy Secretary of State John J. Sullivan said in Bratislava. The first four jets are scheduled to be delivered by 2022, and the remainder the following year. PM Peter Pellegrini said his country will pay over $1.8 billion for the aircraft. The deal includes ammunition, the training of pilots and other personnel and logistics services.