NASA spacecraft is hurtling toward a historic New Year´s Day flyby of the most distant planetary object ever studied, a frozen relic of the early solar system called Ultima Thule. 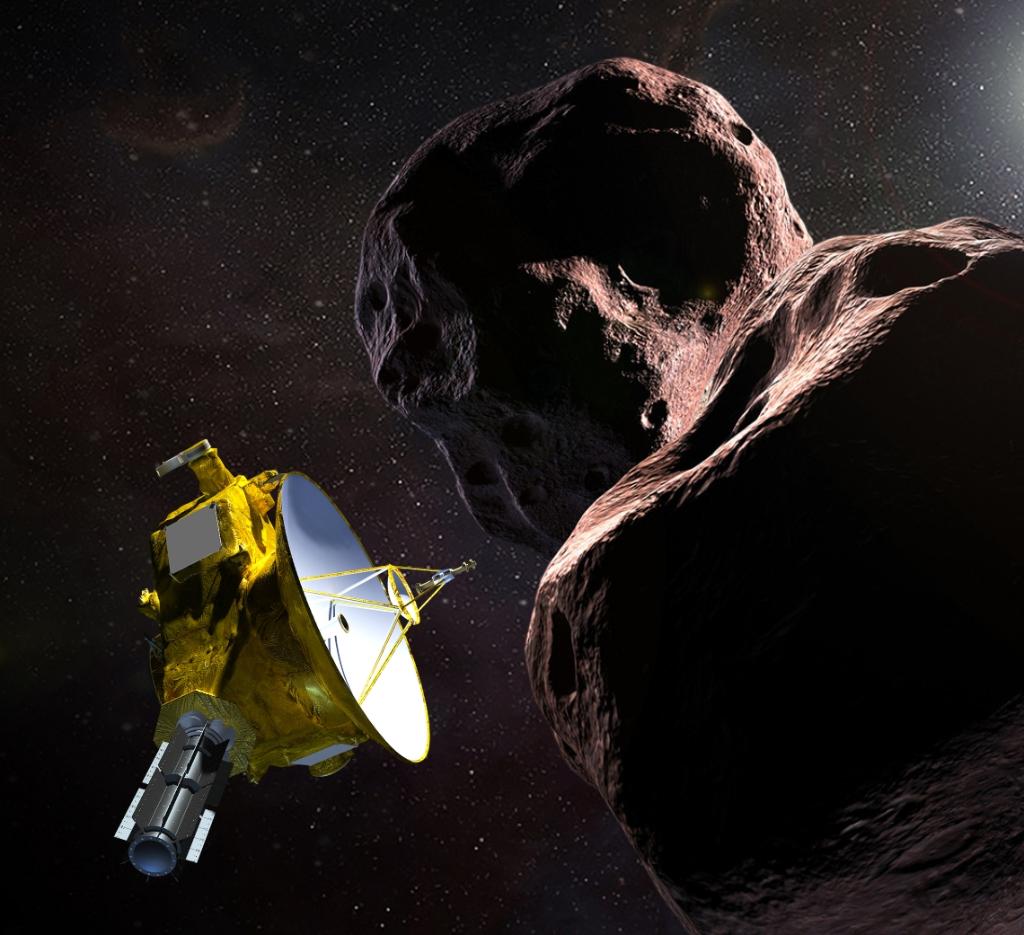 That´s more than three times closer than New Horizons came to Pluto when it zipped by the dwarf planet in 2015.

So what is this strange object, which is named after a mythical, far-northern island in medieval literature and has its own rock anthem performed by Queen guitarist Brian May?

“This is truly the most primitive object ever encountered by a spacecraft,” said Hal Weaver, project scientist at the Johns Hopkins Applied Physics Laboratory.

Relatively small, scientists aren´t sure about its exact size.

But they believe it is about 100 times tinier than Pluto which measures almost 1,500 miles (2,414 kilometers) in diameter.

Ultima Thule is also in a freezing area of space, suggesting it may remain well preserved.

“Really, it is a relic from the formation of the solar system,” said Weaver.

Ultima Thule (pronounced TOO-lee) lies in the Kuiper Belt, a vast cosmic disc left over from the days when planets first formed.

Astronomers sometimes call it the “attic” of the solar system.

Scientists didn´t even know the Kuiper Belt existed until the 1990s.

The Kuiper Belt begins some three billion miles (4.8 billion kilometers) beyond the Sun, past the orbit of Neptune which is the furthest planet from the Sun.

“It is teeming with literally billions of comets, millions of objects like Ultima which are called planetesimals, the building blocks out of which planets were formed, and a smattering — a handful of dwarf planets the size of continents, like Pluto,” said Alan Stern, principal investigator on New Horizons.

“It is important to us in planetary science because this region of the solar system, being so far from the Sun, preserves the original conditions from four and a half billion years ago,” Stern added.

“So when we fly by Ultima, we are going to be able to see the way things were back at the beginning.”

#UltimaThule? A) A little-known building block of our solar system B) A Kuiper belt object C) The Jan. 1 flyby target for @NASANewHorizons