Italy’s Mount Etna, Europe’s highest and most active volcano, erupted on Monday, sending a huge column of ash into the sky and causing the closure of Catania airport on Sicily’s eastern coast. 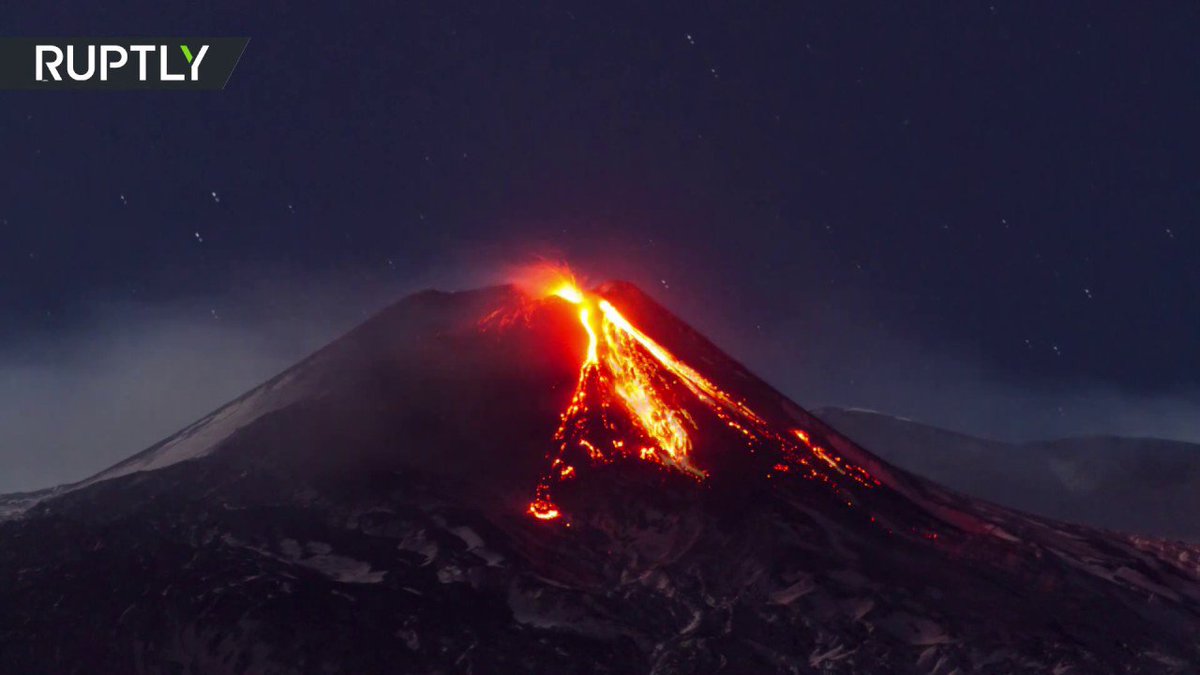 A chain of around 130 earth tremors have rocked the volcano since around 0800 GMT on Monday, Italy’s National Institute for Geophysics and Volcanology said, with the strongest posting a magnitude of 4.0.

There were no reports of any injuries.

The 3,330 meter high volcano can burst into spectacular action several times a year, spewing lava and ash high over the Mediterranean island. The last major eruption was in 1992.