A high-speed railway line officially went into operation on Tuesday, linking cities in China’s northernmost province of Heilongjiang, where the temperatures dip as low as minus 40 degrees Celsius.

The new high speed train will reduce the travel time between the two cities from nearly 6 hours to about 2 hours. 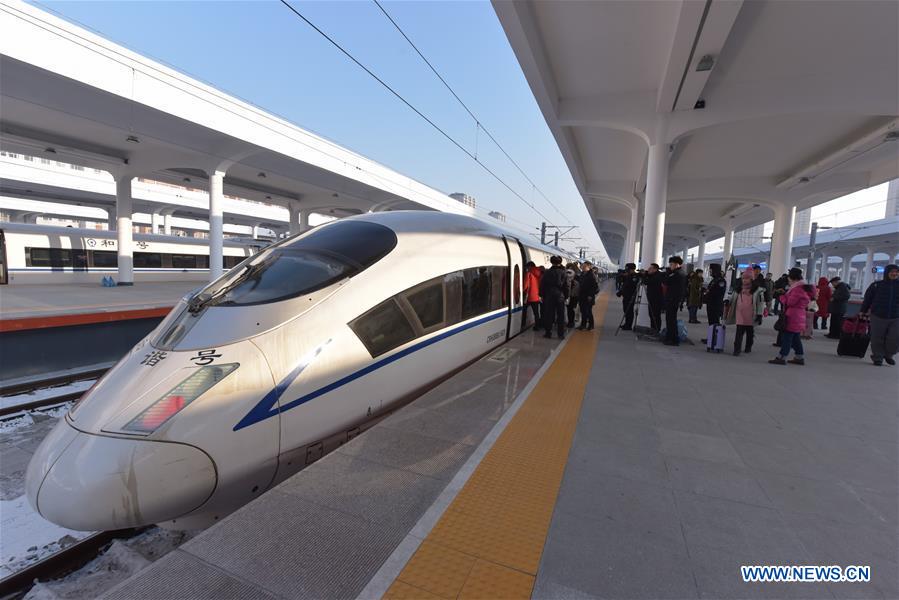 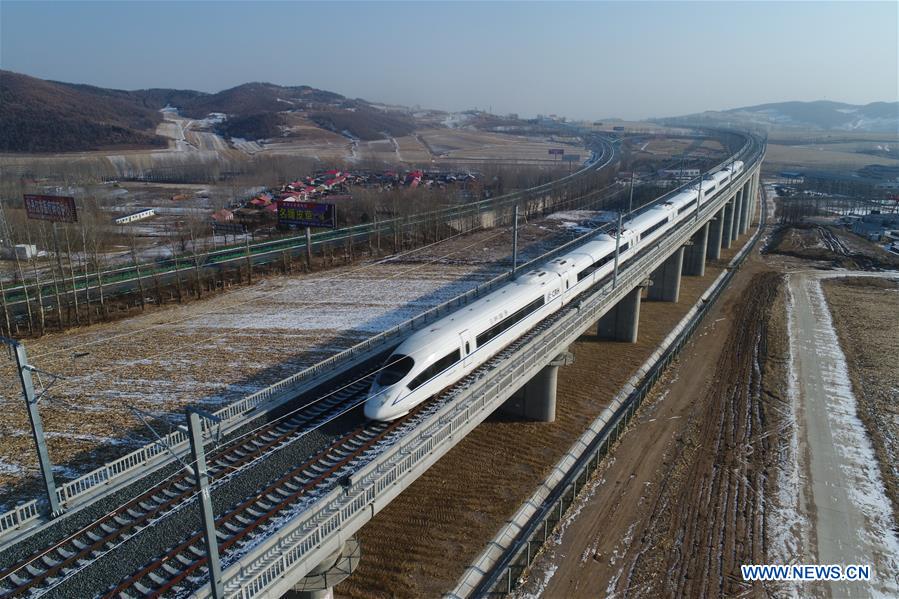 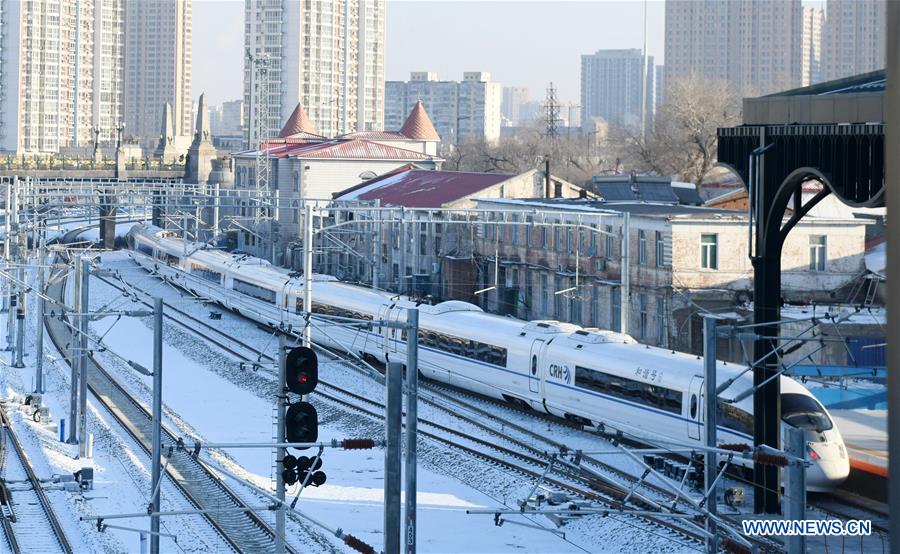 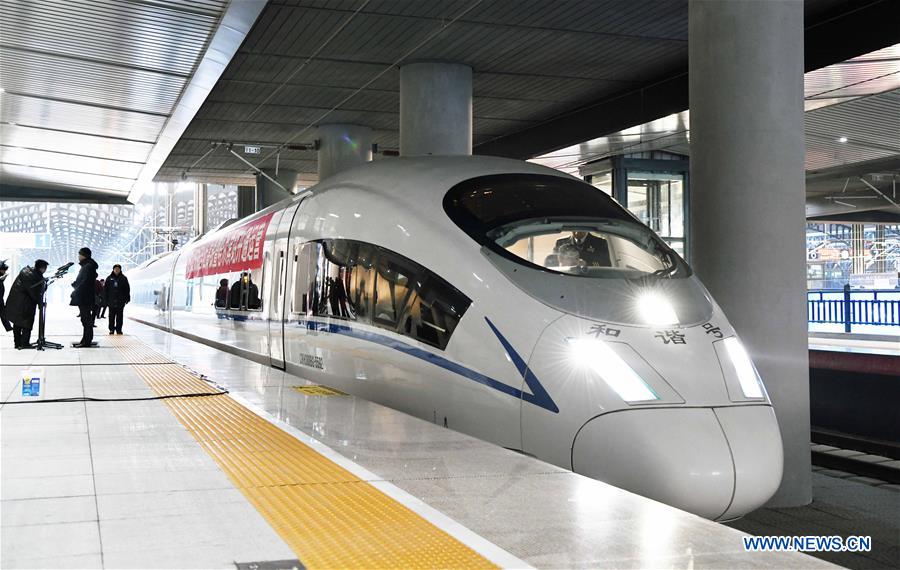