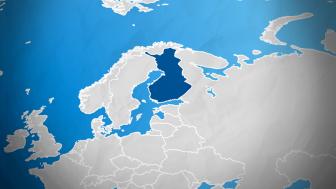 On 19th December, the President of the Republic and the Ministerial Committee on Foreign and Security Policy discussed international political questions related to Russia. Topics on the agenda included the situation in Ukraine, the Council of Europe, and relations between Russia and the United States.

Finland supports Ukraine’s independence and territorial integrity. Finland is concerned about the escalation of the situation in the Kerch Strait and the Azov Sea. Russia must allow free navigation and take action to return the Ukrainian vessels seized by it and to release their crew.

The meeting also discussed cooperation between Finland and Sweden in the foreign and security policy and defence sectors.