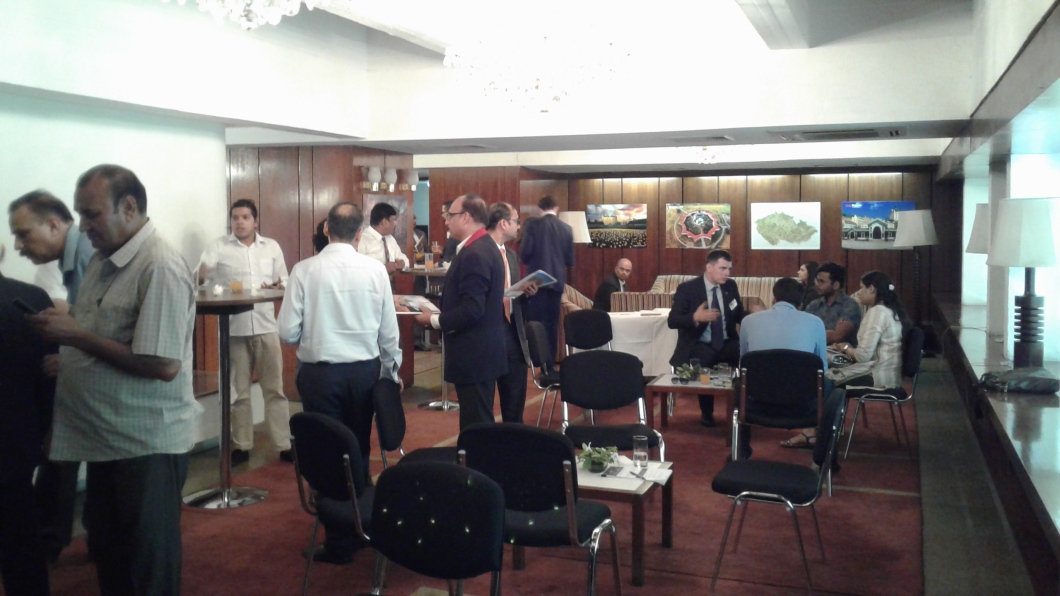 Teen girl German  student in the German city of Freiburg, was given a drink containing a drug rendering her completely “defenceless” at a disco.

She was then taken nearby to some bushes where ten men raped her over the course of four hours. Mayor Horn told tabloid “Bild”, stating the obvious, in October: “The woman is severely traumatised”.

Now, the eight Syrian migrants, an Algerian migrant and a German have been remanded into custody following DNA matches.

According to “Bild” the arrested eight suspects are seven Syrians and one man with a German passport. The Syrians apparently lived in refugee homes. The main suspect is a Syrian Kurd, his family also lives in Freiburg.

The Syrian migrants were aged between 18 and 29 years old. One of them, 18-year-old Algerian migrant and one “German without migration background” are now in police custody for the gang rape of the student.

At least seven of the ten were already known to police. The main suspect, Majd H., 22-years-old, is already suspected of three counts of bodily harm and drugs related offences. He is accused of another gang rape of a 20-year-old woman in his own house.

German media, BILD, Frankfurter Algemeine (FAZ), and Focus have all said that he should have already been in police custody prior to raping the Freiburg girl and Focus specifically mentions he was in Germany illegally.

The police investigation has found all ten suspects linked to the rape through DNA matches.

Freiburg inhabitants are now wondering if they are safe with this a second rape, an earlier one a migrant raped and drowned 19-year-old medical student Maria Ladenburger in 2016.

In reaction to the gang-rape of the 18-year-old student, MP Mathias Middlebert (DCU/CSU) said: “Deportation of the most dangerous criminals must now also be tried for Syria.

When things there get better, even if only in parts of the country, sending a narrowly defined group of people back should no longer be categorically excluded.”

This comes on the heels of the Syrian government’s declaration that deserters will not be punished and calling for the men to come back to Syria to rebuild their communities.