Yemen’s Shiite rebels have handed over control of the main port in the Red Sea city of Hodeida to the government’s navy and coastguard, security officials said on Saturday. 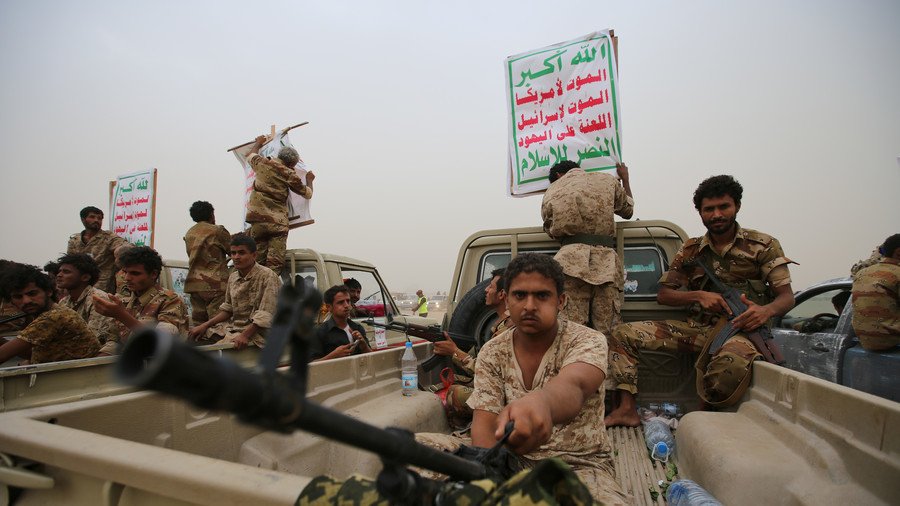 The transfer was carried out under the supervision of UN monitors as part of a deal reached in peace talks in Sweden earlier this month, AP reports.

The Houthi rebels now control most of northern Yemen, including Hodeida. A Saudi-led coalition has been fighting on the government side since 2015. The talks in Sweden also produced a deal on the exchange of thousands of prisoners of war from both sides