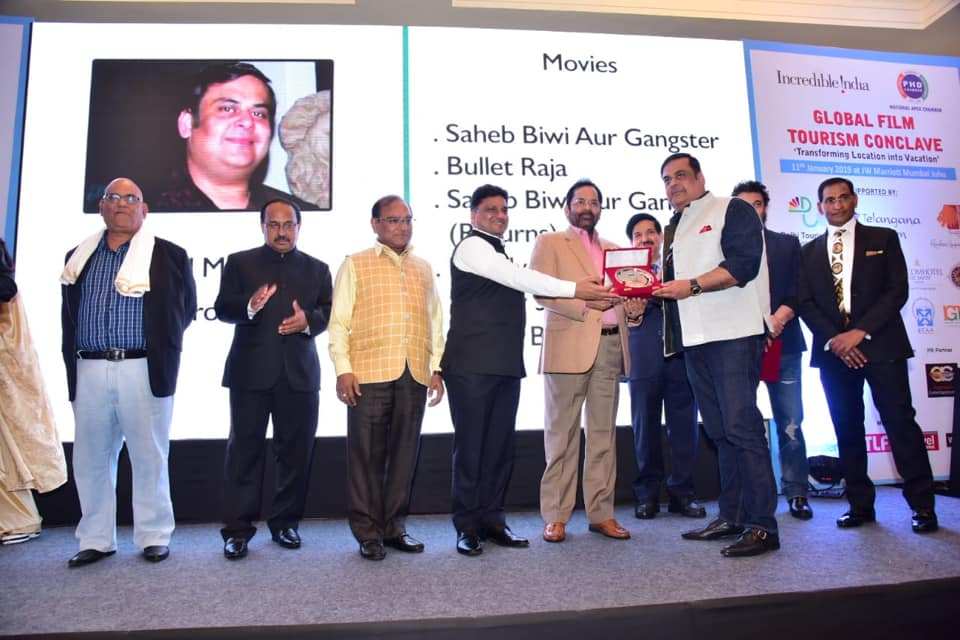 Imminent filmmaker Rahul Mittra was awarded for his contribution to the Indian film industry at the Global Film Tourism Conclave by Union Minister Mukhtar Abbas Naqvi at a glittering function in Mumbai recently.