Indian Air Force pilot to cross over from Wagah border:

Punjab Chief Minister Captain Amarinder Singh on Wing Commander #AbhinandanVarthaman to be released by Pakistan: I’m very happy, I had demanded his release earlier too. This is going to be a step towards goodwill and I hope this will be lasting. 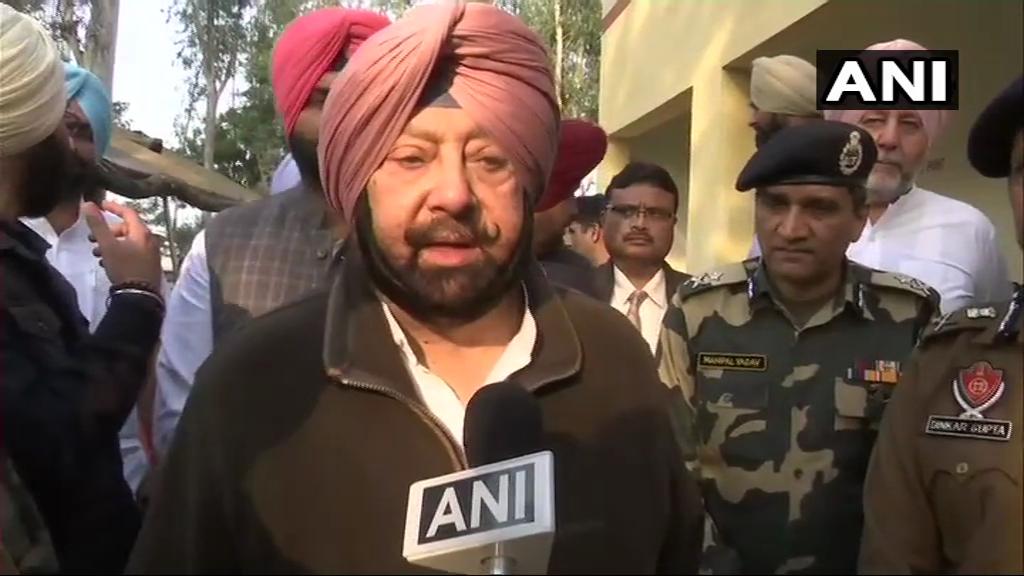 Indian media is reporting that Indian Air Force pilot Abhinandan will cross over from Pakistan via the Wagah border.

Prime Minister Imran Khan has announced that the Indian pilot will be released tomorrow.