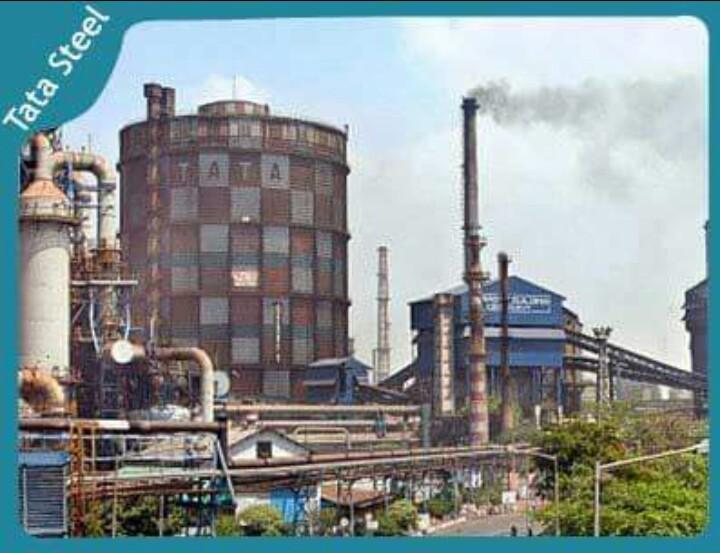 The 25th Prime Minister’s Trophy and Steel Minister’s trophy along with other awards for the best performing integrated steel plants for the year 2016-17 were presented in New Delhi today. These awards recognise the excellence in performance by Integrated Steel Plants in the country. The Union Minister of Steel, Chaudhary Birender Singh, gave away the awards to the winners.

Tata Steel Limited, Jamshedpur Works, bagged the Prime Minister’s Trophy for the Best Overall Performance along with a cash prize of Rs 2 Crore. Tata Steel was able to set new benchmarks in productivity, techno economics, innovation and R&D in 2016-17 for the domestic steel industry and its performance is close to international benchmarks in some select areas. The plant was also able to record best financial performance amongst all plants due to high efficiency, number of IPRs and product development. The Steel Minister’s Trophy along with a cash prize of Rs 1 Crore was bagged by JSW Steel Limited – Vijayanagar Works for 2nd Best Overall Performance amongst other participating Plants. JSW-Vijayanagar has demonstrated resilience amidst vagaries of demand and input costs by bouncing back in 2016-17, posting healthy gross margin of over 21%. Besides strong performance on techno-economic front, the plant demonstrated its strong commitment towards sustainable development.

Congratulating the winners of the Awards, Chaudhary Birender Singh said that the recognition in the form of Trophy will further motivate the workforce of winning Plants in their pursuit of excellence and will also inspire other Plants to excel in future. Steel Minister also added that the Indian Steel Industry has overcome several challenges in the past few years. Reiterating the works done towards public welfare in last five years, the Minister said that the Government has taken many initiatives to meet the aspirations of the people, such as ‘Ujjwala Yojana’ for gas connection to the all poor households, electricity to all, housing for all by 2022. He further expressed hope that such initiatives will not only uplift the deprived sections of the society but will also lead to increased steel demand in the country.

The country has gone on to become the second largest producer of steel in the world. Speaking on the growth of the country in coming years, the Minister informed that an ambitious target of 300 million tonne of crude steel capacity by 2030-31, has been set. At the event, Chaudhary Birender Singh said that various measures have been taken to promote the growth of domestic steel sector. Putting special emphasis on the safety of the people working in steel sector, the Minister said that human life is precious and we must use all resources at our command to ensure that accidents are minimized, and we attain a zero-fatality standard in our steel plants. To ensure safe working conditions in our steel industry, we will be soon operationalizing a Safety Directorate in the Steel Ministry, he said.

Secretary Steel, Binoy Kumar urged the steel industry to work hard to enhance exports. He also asked the industry to gear up for future requirements. Binoy Kumar stressed on the need of more research and development in steel sector to be competitive.