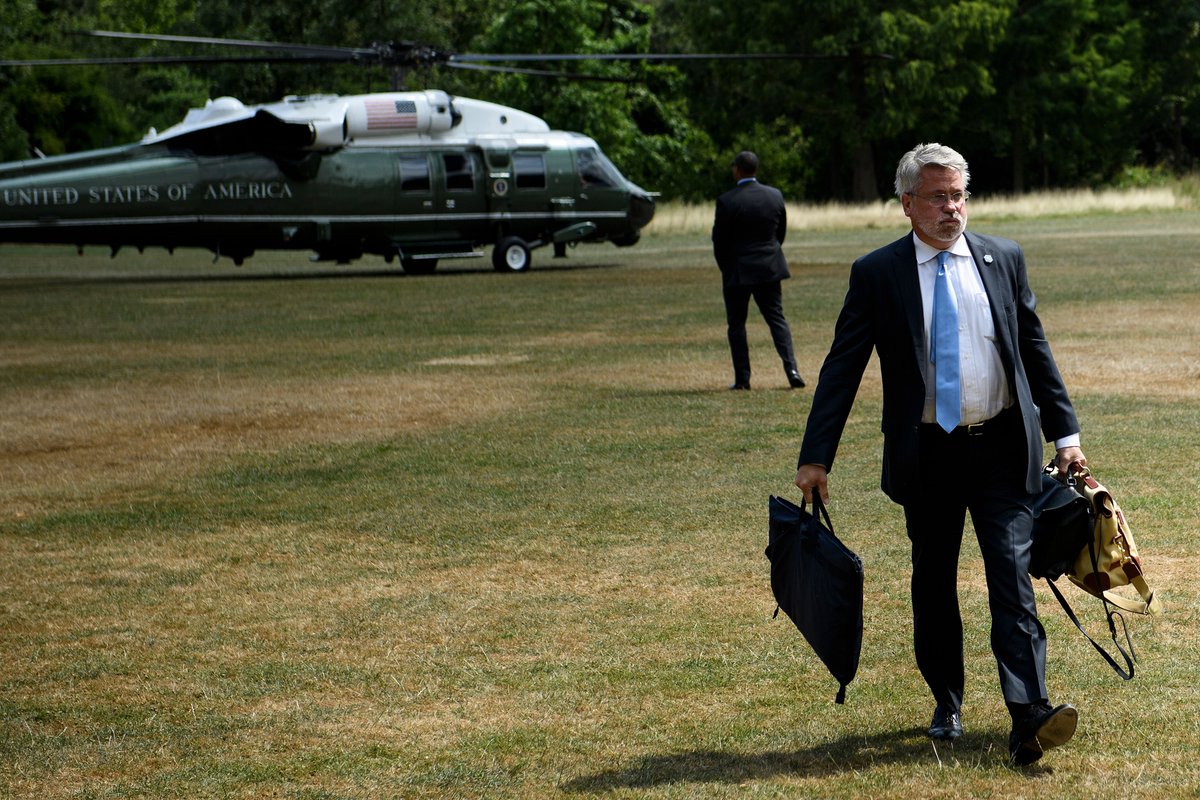 White House spokeswoman Sarah Sanders said in a statement that Assistant to the president and communications director Bill Shine offered his resignation to the president yesterday and the president accepted it. Sanders didn’t go into Shine’s reasoning but said he continued to support Trump and his agenda and would be a senior advisor to the 2020 re-election campaign.

The resignation comes as accusations mount over Trump’s closeness to the Fox News network.