Skip to the content
Australia win in style, the 4th ODI by 4 wickets and level the 5 match series 2-2. Onto Delhi for the decider #INDvAUS 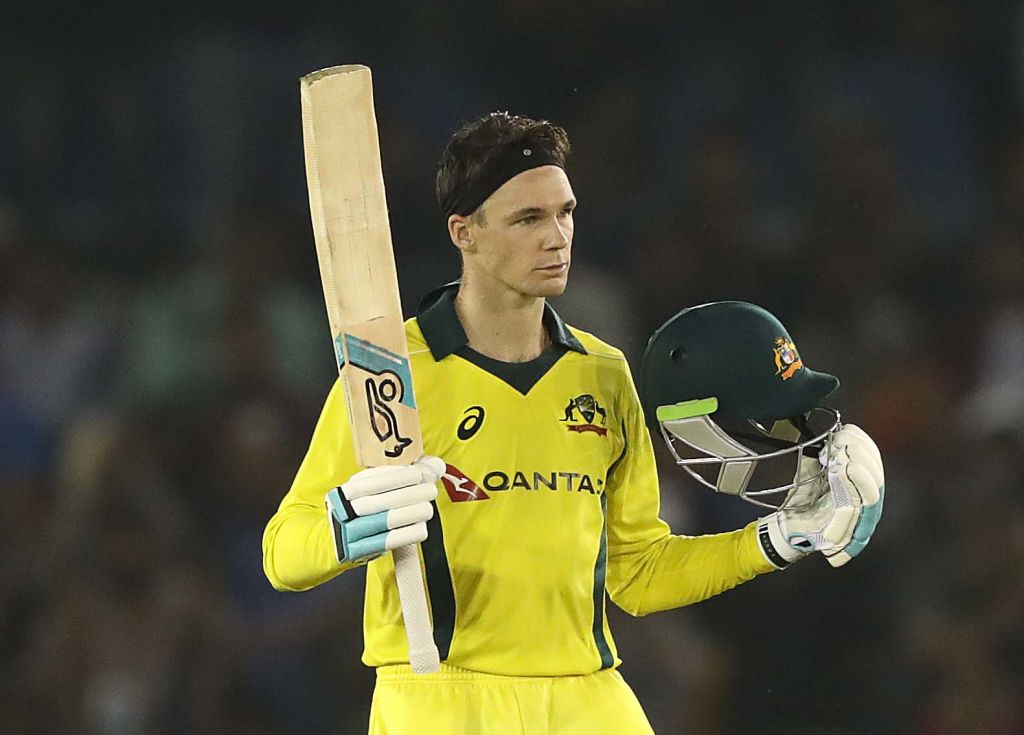 Cricbuzz@cricbuzz
Australia pull off an astounding win as they win by 4 wickets and 13 balls to spare while chasing 359.
The series is level at 2-2. #INDvAUS

The series decider will be played in Delhi on Wednesday.

Chandigarh known of with batting pitch an easy amass score need best fielding efforts which was marked different between to great teams Poor fielding  in Mahendra Singh Dhoni’s absence, Rishabh Pant missed a stumping and overall India were poor in the field.

“We were sloppy in the field and should’ve grabbed our chances,” said the India skipper.The dew also played a big role in the Australia’s innings.

“The wicket remained good throughout, we’ve fallen on the wrong side of the dew in two games, but that’s not an excuse. Ashton played a hell of a knock, Peter Handscomb played a brilliant innings, Usman Khawaja held the innings together.”

“They played better cricket, we got to accept and it’s a record chase, they deserved to win. If we had won the toss, we would’ve batted first (in Ranchi). We had to get the fifth bowler out of the way tonight.If Kedar Jadhav and Vijay Shankar was bowling with the dew, it would’ve been more difficult, so we wanted to get done with it first,” said Kohli.

India opted to bat and made four changes in the game.

Australia captain Aaron Finch lavished praise for  his batsmen after the famous win.

“I thought the partnership between Usman and Peter was crucial. To be able to get us deep was unbelievable. To get his maiden hundred was outstanding. When we chased 300 totals in Australia, we were trying to go with the same process. The wicket was good, it wasn’t a panic.”

“The plan was to take the game as deep as we could. Ashton playing his second game and playing a match-winning knock and Peter playing such a knock and Usman coming to form was wonderful. We have seen him (Turner) do that a lot in Big Bash. It was a world-class knock and to take on two of the best death bowlers in the world was outstanding. 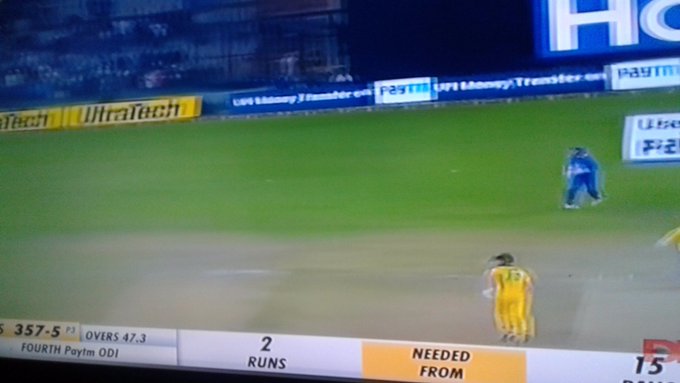 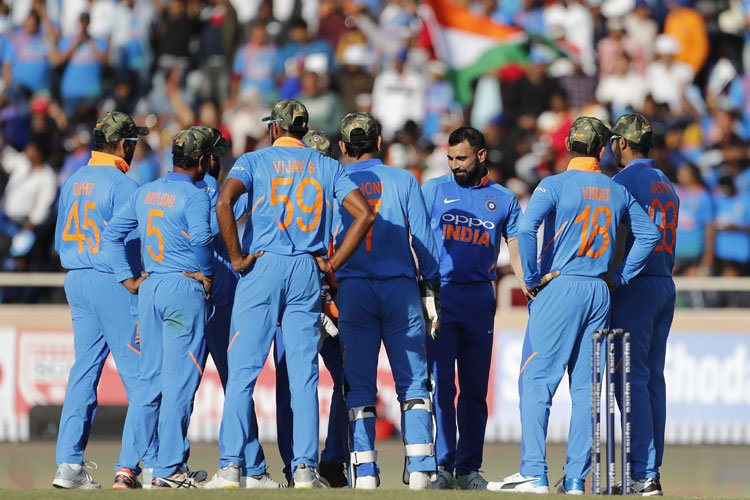 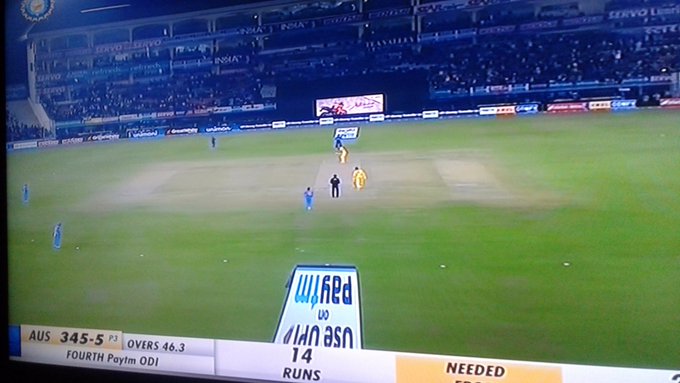