Indian Air Force carried out a major readiness exercise last night over Punjab and Jammu in which a large number of fighter aircraft participated.  During the exercise, Indian Air Force jets, including front line aircraft, flew at supersonic speeds in the border districts including Amritsar in Punjab, sources said here. The reason for carrying out the combat drill was to be prepared for thwarting any misadventure by the Pakistan Air Force to intrude into the Indian air space, they said.

Indian Air Force carried out major readiness exercise last night over Punjab and Jammu in which large number of fighter aircraft participated. During the exercise, IAF jets,including frontline aircraft, flew at supersonic speeds in the border districts including Amritsar 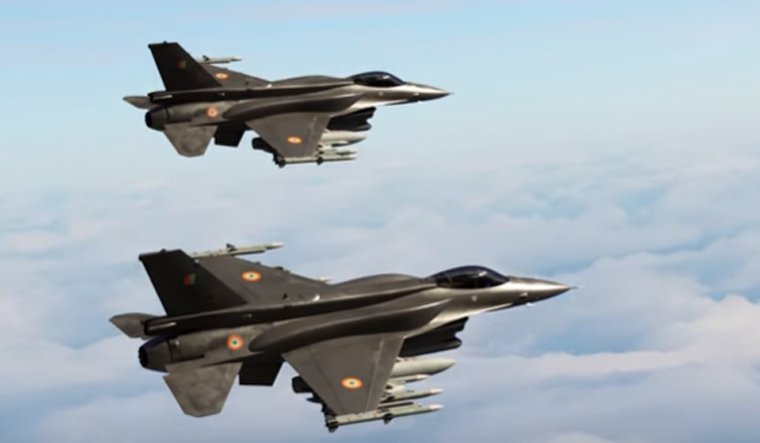 Twitter was abuzz in the early hours of Friday after users in Amritsar said they heard “two loud sounds”. #Amritsar was trending on Twitter with users sharing theories what the sounds could be. The police have tried to calm the nerves of the local users, saying “everything was okay” in the city.
“I appeal to the people to not believe in rumours on social media. Everything is okay. As per our information nothing has happened,” Jagjit Singh Walia, ADCP Amritsar, told news agency ANI.
The IAF has been on a high alert ever since it carried out air strikes on a Jaish-e-Mohammed terrorist camp in Balakot town of Pakistan’s Khyber Pakhtunwa province on February 26. A couple of days ago, two PAF fighter jets flew at supersonic speeds over Pakistan-occupied-Kashmir around 10 kilometres from the Line of Control in the Poonch sector.
After the PAF started flying its planes close to Indian borders and were detected and monitored closely by the air defence network, the Indian fighter plane fleet was also ready to respond to them.
The IAF had an edge over the adversary in the aerial combat as its vintage MiG-21 fighter flown by Wing C