US Secretary of State Mike Pompeo has said that the United States has withdrawn all remaining diplomatic personnel from its embassy in Caracas as the crisis in Venezuela deepens. 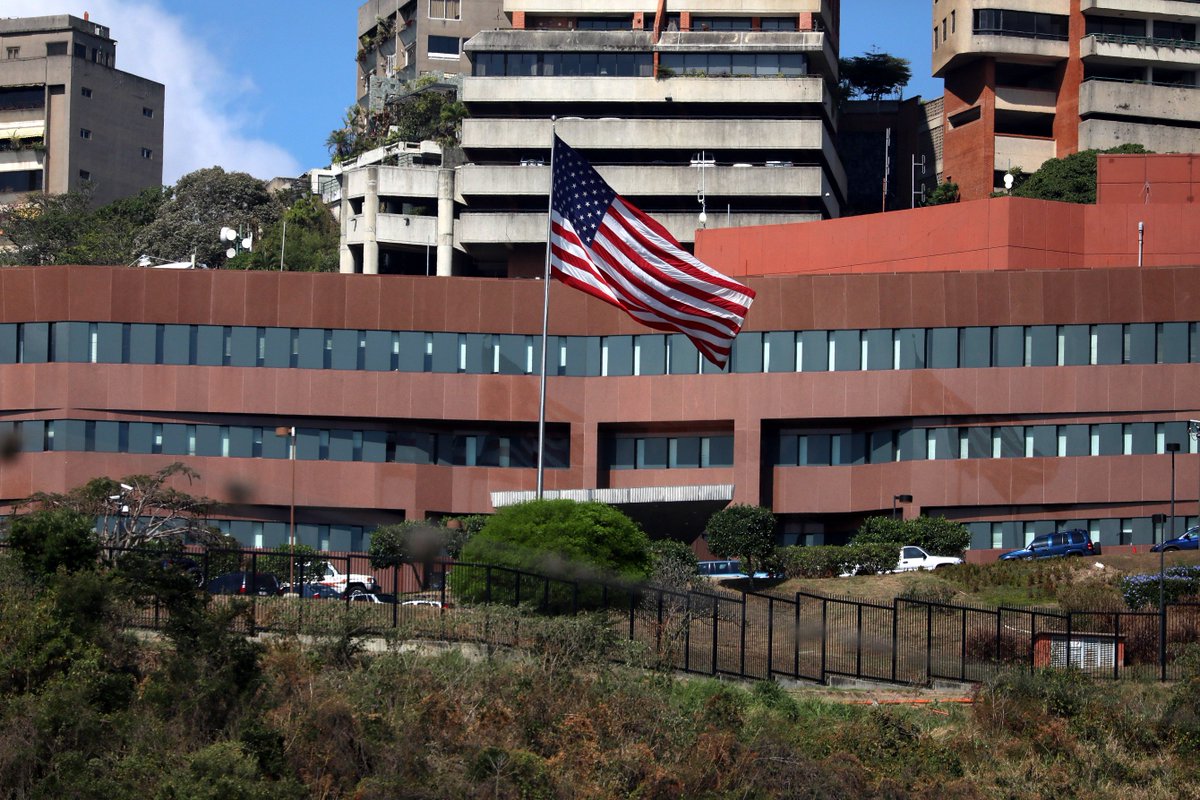 In a statement on Thursday, he said, all US diplomats remaining in Venezuela have departed the country. He said, US government is fully dedicated to its mission of supporting the Venezuelan people’s aspirations to live in a democracy and build a better future for their families.

Venezuela is gripped by an acute economic crisis that has fueled the rise of opposition leader Juan Guaido, the national assembly speaker who in late January declared himself to be the interim leader.

Mr Pompeo said, the United States government, at all levels, remains firm in its resolve and support for the people of Venezuela and Interim President Juan Guaido.

The US has already imposed sanctions designed to choke off Venezuelan oil sales, the lifeblood of the leftist government led by embattled President Nicolas Maduro in Caracas.