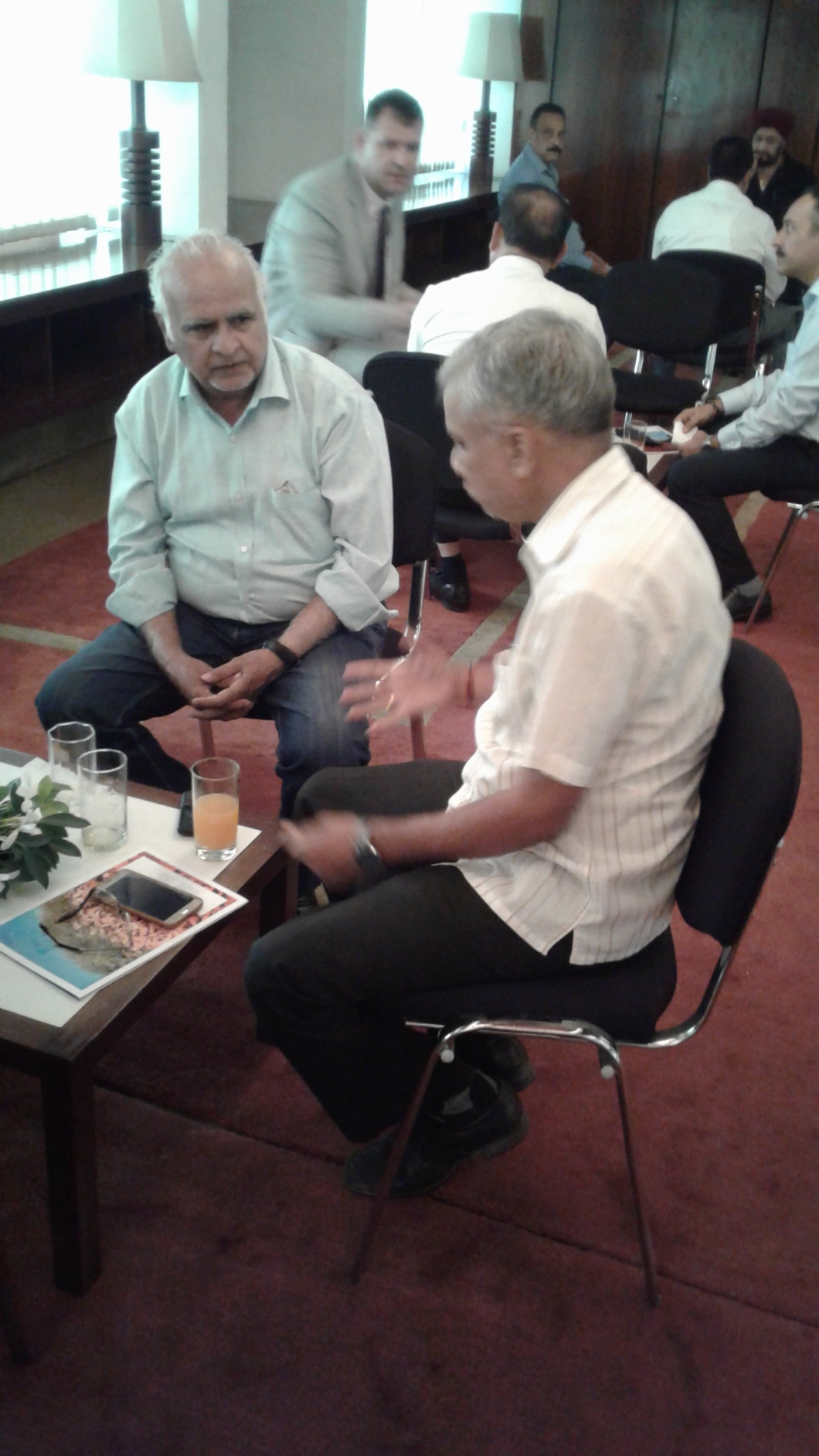 A team of more than 100 Spanish police officers will trawl the internet for signs of fake news and cyberattacks in the build-up to next month’s snap election, according to the Interior Ministry. The new security plan will be launched April 1.

Officials will keep a particularly close eye on Facebook, Twitter, and other social media networks under a security plan to protect the vote, the ministry said on Friday.

Social media giants have promised to do more to remove misleading postings and make it easier for voters to identify political campaign ads on their networks,Reuters said.