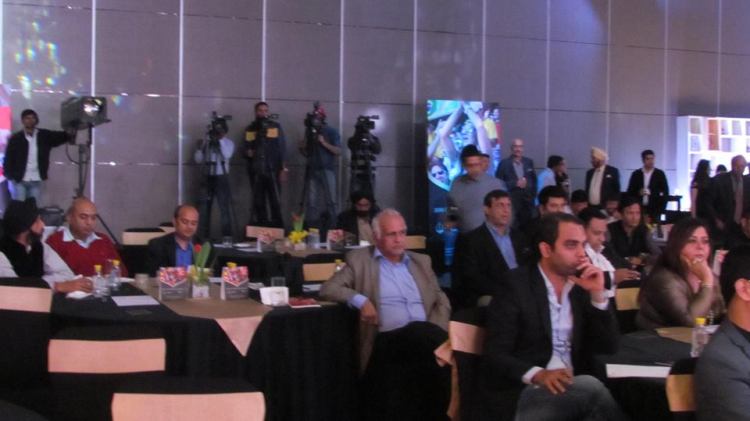 US President Donald Trump has issued the first veto of his administration, blocking the “reckless” joint resolution of Congress seeking to overturn his declaration of emergency on the US-Mexico border.

“Congress has the freedom to pass this resolution and I have the duty to veto it,” Trump said as he signed the document on Friday.

Two dozen Republicans in the House and a dozen in the Senate voted with Democrats to oppose the emergency declaration, but the vote margins were not high enough to override the presidential veto.