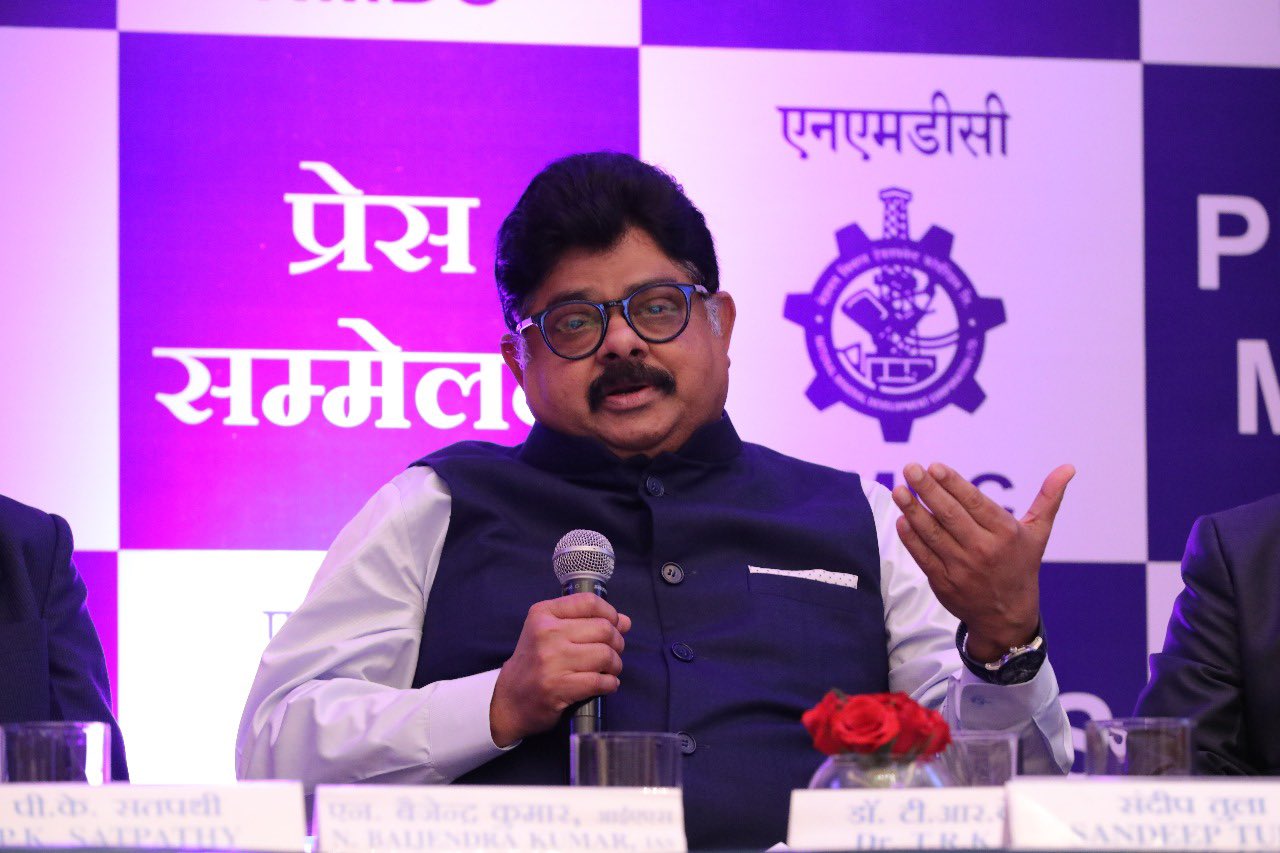 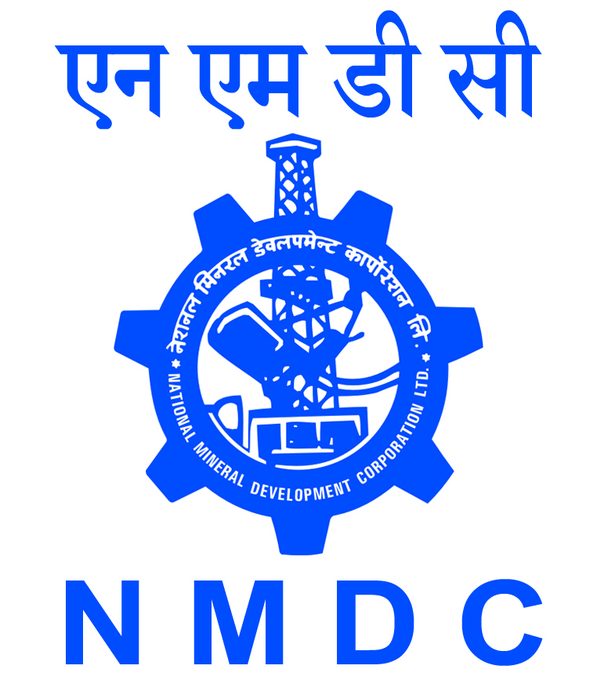 The Company’s production of iron ore during the 4th quarter is 10.59 million tonnes (MT) registering a decrease of 7% over CPLY while sales of iron ore was
10.17 MT which is about 3% less than that of the CPLY.

CMD, NMDC, N. Baijendra Kumar, congratulated all the employees for their commitment, hard work and efforts. The CMD said that these results showed NMDC’s strength to bounce back in spite of operational challenges. He thanked all stakeholders, Ministry of Steel and Chhattisgarh State Government for their support.

Established on 15th November 1958 as a Public Sector Undertaking to explore, develop and exploit mineral resources other than fuel oil and atomic minerals, NMDC is engaged in mining of iron ore and diamonds. NMDC is India’s single largest iron ore producer, presently producing over 35 million tonnes of iron ore from 3 fully mechanized mines in Chhattisgarh and Karnataka. In acknowledgement of its substantial contribution to the domestic mineral sector in the past six decades, it has been accorded the status of Schedule-A public sector company. In recognition of its consistent performance, the Company was also categorized as a ‘Navratna’ Public Sector Enterprise in 2008.

The company is diversifying into steel making and has undertaken several capital intensive projects to modernize and increase capacities to retain its domestic leadership and is also successful in its overseas ventures.