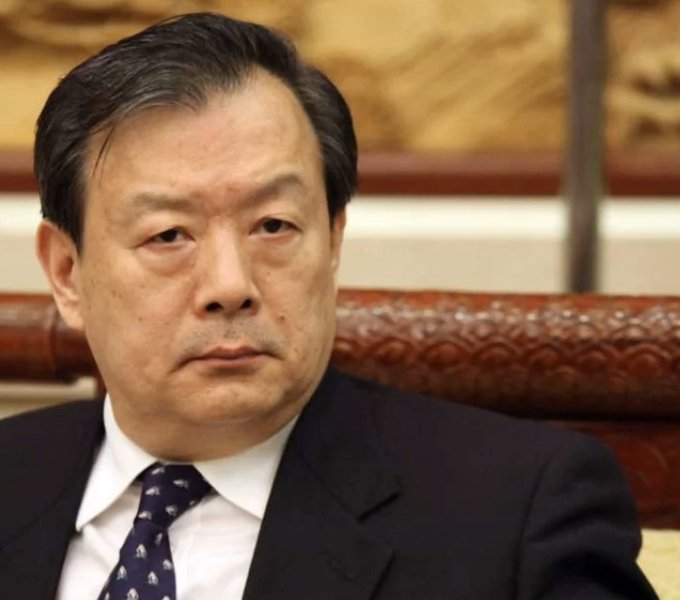 Senior Beijing official Xia Baolong, hardliner in his acts,  the secretary-general at the national committee of China’s top political advisory body, now promoted to director of the Hong Kong and Macau Affairs Office of the State Council.

Xia Baolong is replacing Zhang Xiaoming to become the director of HK and Macau Affair Office. The most infamous thing he did was tore down thousands crosses of churches in Zhenjiang.

The reshuffle comes after months of political unrest, the starkest challenge to Beijing since the former British colony was returned to Chinese rule in 1997.

His predecessor Zhang Xiaoming was demoted to deputy in charge of daily operations.

Xia, 67, was Communist Party secretary of eastern Zhejiang province for five years from 2012.

During his stint there, local officials were accused of demolishing churches and removing crosses from their exteriors, in a campaign that rights groups said impacted hundreds of parishes.