Act on the Monitoring of Foreign Corporate Acquisitions 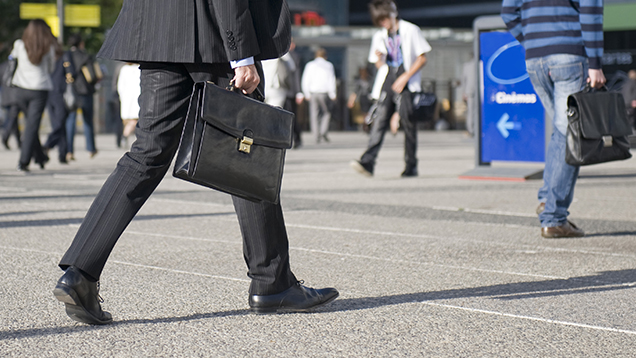 The Ministry of Economic Affairs and Employment requests for comments on the amendments to the Act on Foreign Corporate Acquisitions in Finland. The Act will be amended to meet the requirements of the EU Regulation establishing a framework for the screening of foreign direct investments into the Union. Needs for amendments due to national considerations that have arisen when implementing the Act will also be assessed.

The Act on the Monitoring of Foreign Corporate Acquisitions has been in force for almost eight years. Because of the changes in the national security environment, it is necessary to assess on a regular basis whether the national legislation is up-to-date and functions as it should.

In October 2020, the EU will start to use a common framework for the screening of direct foreign investments and a cooperation mechanism to improve the exchange of information between the Member States and Commission. The EU Regulation was adopted on 10 April 2019 and it will be applied in its entirety from 11 October 2020.

New tasks to the Ministry of Economic Affairs and Employment

Purpose of the Act is to monitor foreign corporate acquisitions

New provisions are proposed to be included in the Act concerning circumvention of the Act and disclosure of secret documents to an authority. Similar provisions are contained in the EU Regulation on screening foreign direct investments. As a new obligation, the Ministry of Economic Affairs and Employment would serve as the national contact point in the cooperation between Member States and the EU, exchange of information and matters relating to the implementation of the Regulation.

The definitions would be specified in more detail to clarify the application of the Act. Corporate acquisitions in the security sector would be added to the provision concerning corporate acquisitions in the defence sector, which are subject to advance confirmation by the Ministry of Economic Affairs and Employment. A new provision on decisions not to screen a particular matter would be added to the Act.

The draft legislative proposal also contains a new provision that would enable the Ministry of Economic Affairs and Employment to establish conditions for the confirmation of a corporate acquisition and, where necessary, enforce the compliance with the conditions by a conditional fine.

The Ministry of Economic Affairs and Employment requests comments to the draft government proposal by 3 April 2020 at the latest. After that, the preparation of the Act will continue as part of official duties at the Ministry. The government proposal is to be submitted to Parliament in June 2020.