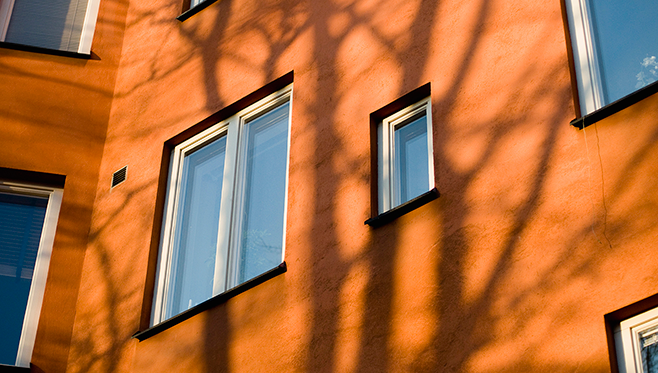 As Finland’s urban areas continue to grow, its cities are becoming increasingly important as places to live and do business, as leaders in the municipal sector, as frontrunners in climate change solutions, and as international players. Published on 23 September 2020, the National Urban Strategy 2020–2030 represents the shared view of central government and cities themselves on the key trends for this decade and how urban policy can be shaped in partnership between the Government and the cities.

The National Urban Strategy has been drawn up in close cooperation between the Government and city authorities. It points the way for working in practice through partnerships aimed at ensuring the vitality and social sustainability of cities, along with efficient transport and data connections, and achieving climate objectives. The Strategy brings forth a more sharply focused national urban policy and responds to the opportunities and challenges of urbanisation, taking into account the broad objectives of the UN’s New Urban Agenda.

The Strategy recognises the central role of cities in reducing differences in education, employment and wellbeing between regions and among population groups. In cities, there is a great demand for services and for measures that take into account the needs of different population groups and of people in different life situations.

“We see cities that are increasingly different in terms of size, population and other factors, and this can be seen not just as a challenge for the provision of services but also as an opportunity for distinctive development and enhanced identity,” says Minister of Local Government Sirpa Paatero.

She continues: “We will ensure equal opportunities for Finland’s increasingly differentiated range of cities to create and safeguard the conditions needed for the success and wellbeing of residents, businesses and communities.”

Cities serve as platforms for expertise, research and development, and business activity. Elevated levels of competence, a dynamic labour market and high-quality research will help to ensure that cities – and the country in general – are competitive.

“In order to achieve growth and vitality for Finland, we need wide-ranging cooperation involving cities, central government and other participants. The Government wants to see the establishment of an operating environment in our different cities that is consistent and fosters predictability. We shall be investing in various ways in networks that boost innovation,” says Minister of Economic Affairs Mika Lintilä.

Climate change is an unprecedented threat to humanity. Engaging in climate change mitigation and adaptation will also bring opportunities for Finland to create vitality, sustainable growth, employment and wellbeing.

“In the fight against climate change, a significant role will be played by the combined efforts of cities and the Government,” says Minister of the Environment and Climate Change Krista Mikkonen.

“The climate objectives of many cities are very ambitious and a lot of work has been done to develop sustainable mobility and energy production, for example, but we still have a lot of work to do,” says Mikkonen.

The National Urban Strategy was drawn up in collaboration between the relevant ministries and the cities. The Strategy’s implementation will also rely on extensive cooperation in the planning and implementation of development programmes, agreements and legislative projects. The programme for implementing the Strategy will be published at the end of 2020.